Everything was created by Him, through Him, and for Him. It’s all about Jesus. 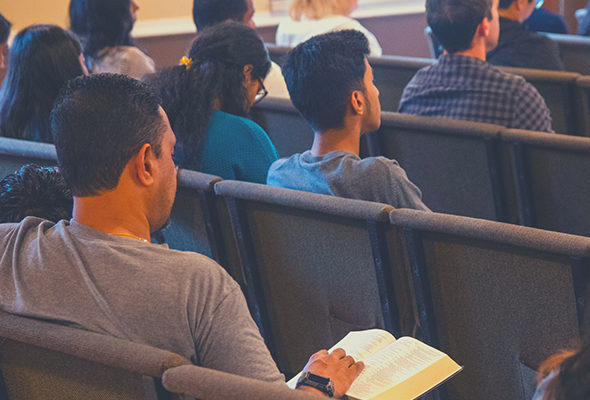 The actual word “gospel” means “good news that is announced.” That makes it different from other religious messages, which might be called “good advice to be followed.”

The good news is that we are so lost and broken that we cannot find God or fix ourselves, so God has come to find and save us. To do that he became a man, Jesus of Nazareth, who lived an ordinary human life, distinguished only by the startling fact that he never did anything wrong. He kept all of God’s laws, both internally and externally, and having done so, he transferred all the credit for that obedience to those who love and trust him.

In addition to giving us the credit for his perfect life and obedience, Jesus went further and willingly took the punishment that was due to us for our imperfect, rebellious lives. Dying on the cross, he forgave those who were killing him. When he rose from the dead, Jesus demonstrated that death had no hold on him, nor on any who entrust their lives and souls to him.

The power of this free grace and acceptance into the family of God has a transformative effect in the life of any true Christian. Since we are no longer trying to earn God’s approval (making God the biggest and worst of all the taskmasters we’ve ever faced), we are free to love him out of gratitude and joy. Our obedience and “good deeds” become truly good for the first time, as they are motivated by thankfulness, rather than done to accrue “good behavior credit” with God.

Slowly we come to resemble the master who has freed us from all our slave-driving addictions and compulsions. As he served a world which neither understood nor appreciated him, so we are called to serve our neighbors and our world whether they believe like us or not. Jesus called himself the servant of all and said that we, his followers, needed to serve others sacrificially if we are called by his name.

Where do I go from here?

We couldn’t be more thrilled that you’re ready to begin exploring the reality of Jesus’ death and resurrection. We’d love to talk with you about your journey and get you connected with people who care about you, whether that’s at Seven Mile Road or elsewhere. A first step towards making that connection is to fill out the form below:

Take the Next Step 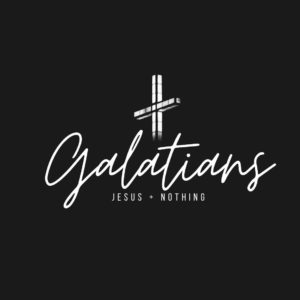 Our faith begins and ends with the person and work of Jesus Christ. 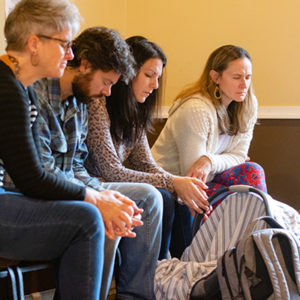 Watch a video that describes what it means to believe and follow Christ. 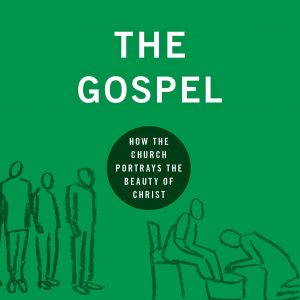 The Gospel by Ray Ortlund. Learn more about the beauty and hope of the good news.