The God Not Made by Hands Delights in Using Ours 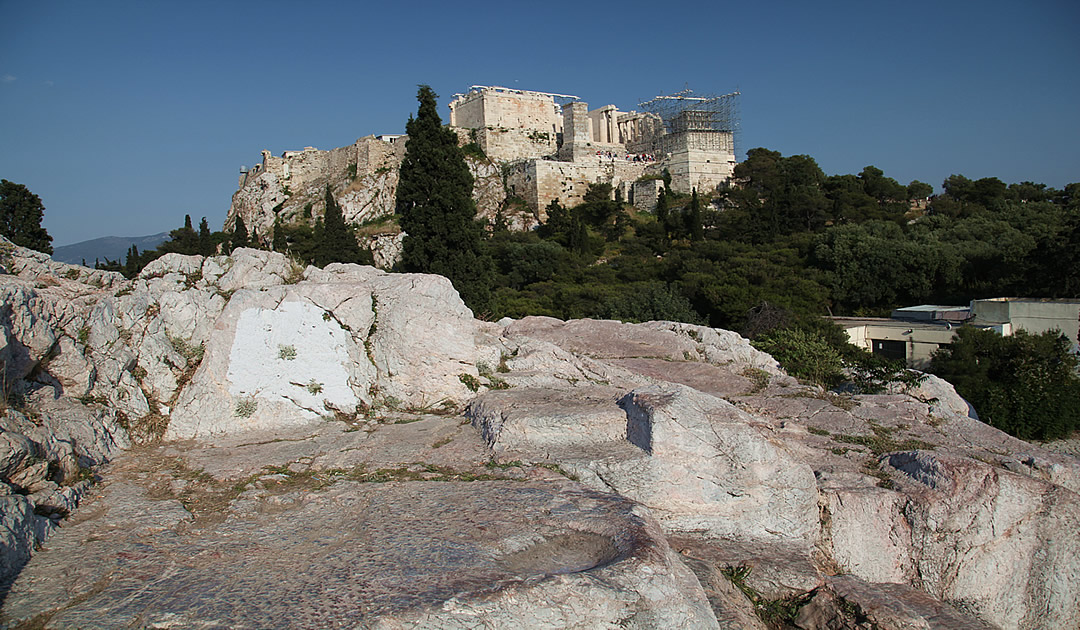 Recently Ajay preached on Acts 17:16-34, which is the account of Paul’s experience on Mars Hill. I was reflecting on the passage and began to find Paul’s sermon a little ironic in that while insisting that God is not made by human hands nor has any need of them, Paul is himself being used by God. This is not a contradiction however. In fact, throughout all Scripture it is rare for God to directly interact with His creation. Furthermore, He seems to prefer using humans to carry out his will.

We see this first in the creation story. God creates man and woman in a good but small garden and He gives them the command “Be fruitful and multiply, fill the earth and subdue it; have dominion…” (Gen 1:28). This passage is called “the creation mandate” and God tells the man and the woman to extend His goodness throughout the whole world. There is even a sense that even though creation was “very good” (Gen 1:31) it could still be improved upon and Adam and Eve’s task was to carry the goodness of the garden to the ends of the earth. So the pattern of God doing work in creation, then tasking humans with continuing it is set on page 1 of the Bible. This pattern is continued throughout the Old Testament when God uses Moses, David, the prophets and others as extensions of Himself to bring about His will in creation.

I think the most interesting reiteration of the creation mandate is found in Jesus’ commissioning of the apostles: Matt 28:18-20 “ All authority has been given to Me in heaven and on earth. Go therefore and make disciples of all the nations, baptizing them in the name of the Father and of the Son and of the Holy Spirit”; “…and you shall be witnesses to Me in Jerusalem, and in all Judea and Samaria, and to the end of the earth” (Acts 1:8). In His resurrection, Jesus inaugurated the new creation, and therefore gives a new creation mandate that can be summed up as take the goodness of God in salvation to the ends of the earth. Consider even our summary of Acts for this series: “Acts of the risen Jesus from heaven by the Holy Spirit through his people on the earth…”

This idea of God using us to carry out his will on earth in light of Acts 17:24-28 should be cause for praise and rejoicing. We know that God is not doing this out of need: He has no need of us and we are completely dependent on Him. We know that it is not out of laziness: He upholds all things by the word of His power (Heb 1:3). So then, it must be that in some strange way, God delights in using His own imperfect people to bring about His perfect will. God has given us the marvelous privilege of worshiping Him by being His witnesses for the Kingdom. This is the Gospel, that we offer nothing to God but our sin, and instead of rightly deserved punishment we receive lavish grace upon grace: not just our sins forgiven but a place in the Kingdom and a royal task to carry out.

Eph 2:8-10 “For by grace you have been saved through faith. And this is not your own doing; it is the gift of God, not a result of works, so that no one may boast. For we are his workmanship, created in Christ Jesus for good works, which God prepared beforehand, that we should walk in them.”

Jimmy is a member of Seven Mile Road where he serves as story team coordinator and a bassist on the music worship team. Jimmy works as a pediatric critical care nurse while he studies to become a nurse practitioner.