Posted by Brett MacIntyre | Life Along The Road | No Comments 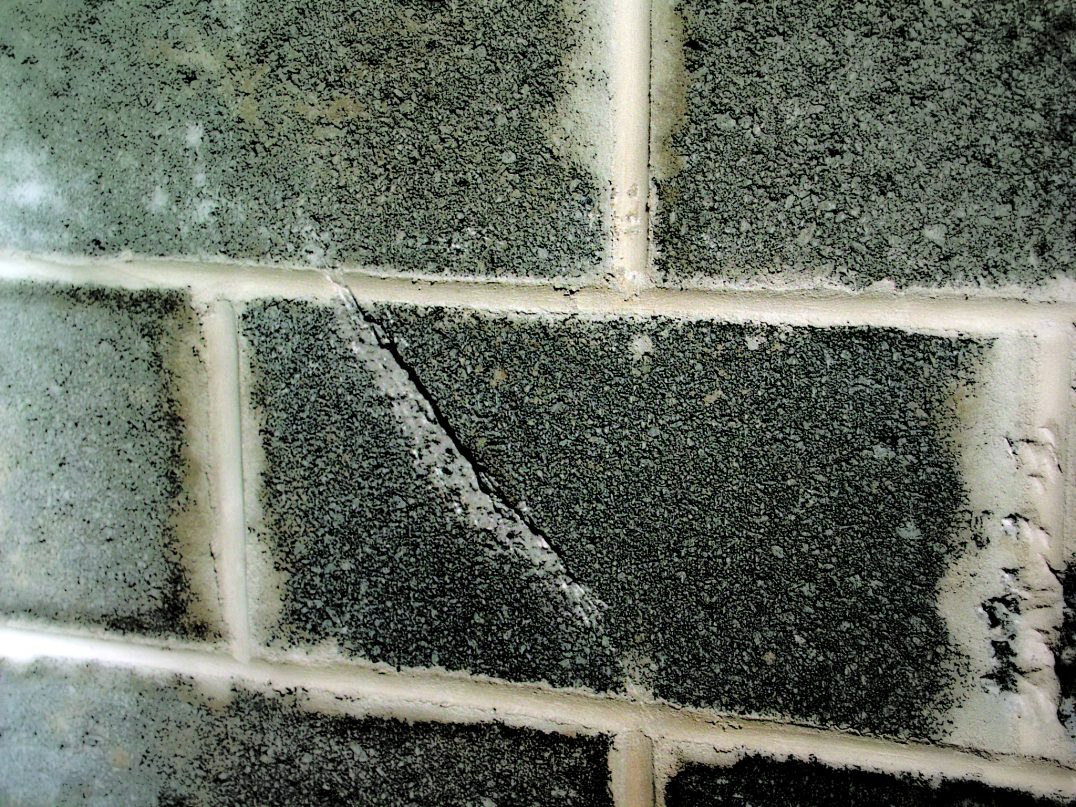 You thought God was an architect, now you know
He’s something like a pipe bomb ready to blow
And everything you built that’s all for show goes up in flames
In twenty four frames

A couple months ago I got this crazy spontaneous idea to give Amanda a driving tour of my entire life. We had only met a year and a half ago and she’s not from Philly, so I thought it would be really fun to show her where I’d spent the bulk of my 28 years. Having already seen my house and met my family, we jumped into my car and drove around to all the other places I’d spent my time: the schools I went to, the places I’d worked, where I’d gone to church and all the Wawa locations that I’ve gotten lunch from almost every day. Sounds like a crazy idea right? Is that even possible in one day?

It took 15 minutes… and we got stuck at a couple red lights.

I’ve had the same address my whole life. I went to elementary school, high school and have worked at the only job I’ve ever had, at my uncle’s company, all on the same 2.8 mile length of Philmont Ave. Seven Mile is right around the corner from work and my parents’ church is about 10 minutes away. My life really hasn’t changed, until it did this past January.

Let’s go back to the song lyrics in the beginning;

You thought God was an architect, now you know
He’s something like a pipe bomb ready to blow
And everything you built that’s all for show goes up in flames
In twenty four frames

I like to look at God as the architect of my life. It’s true. He’s determined where and when I would live my life (Acts 17:26). I’ve always pictured him laying these huge foundations in my life that would never shake. Foundations that were so strong and steady that I could almost take them for granted. I’ve been seeing that God and I have had differences on what those foundations actually are. When I’ve been driving to Huntingdon Valley every day for 90% of my life, I started subconsciously seeing that as my foundation.

Sometimes God is more like a pipe bomb ready to blow up your perceived foundations to show you what’s real under the rubble. I’ve worked for my uncle’s family business since I was legally able to work. My dad’s been there over 30 years, longer than I’ve been alive, and everyone in my family has worked there at some point. It’s seen its struggles but it’s always seemed to pull through. For better or worse, it’s always been there. But this past January the company was going under and needed to be sold… and the pipe bomb in my heart finally exploded.

I was home sick with a stomach bug when my mom called and told me my uncle officially sold the business. The only place I’ve known as “work” would never be the same. I know this kind of thing happens all the time, but God hit me hard. It felt like my legs were blown clean off. This supposed foundation of my never-changing, comfortable, controllable life just shattered.

I’m seeing now that that’s what God wanted. He wanted to blow up my shallow idea of faithfulness to show me his faithfulness. He wanted me to dig deeper into the ground and find the Rock that is higher than I. I honestly still have a lot of fear and doubts and confusion. This year is already beginning to look like one of the most monumental in my little life. I’m finding so many “I don’t knows” and that so much is out of my control under all the rubble. Isn’t that the point? God blows up our castles made of sand just to show us He’s in control.

He’s in control which is both a monumental threat to my pride and a foundational comfort to my insecurities.  The sovereignty of God is both the most terrifying and comforting thing in the world. It just depends on where your trust is. Where is your trust? If God blew up your life, where would you run? Thank God that we have a loving Father who kicks down our tiny idols so we can lean on Him and say with Psalm 62,

“For God alone, O my soul, wait in silence, for my hope is from him.
He only is my rock and my salvation, my fortress; I shall not be shaken.
On God rests my salvation and my glory; my mighty rock, my refuge is God.
Trust in him at all times, O people; pour out your heart before him; God is a refuge for us. Selah ”

Brett is a member of Seven Mile Road and contributor to Story Team.