Posted by Chris Wilson | Life Along The Road | No Comments 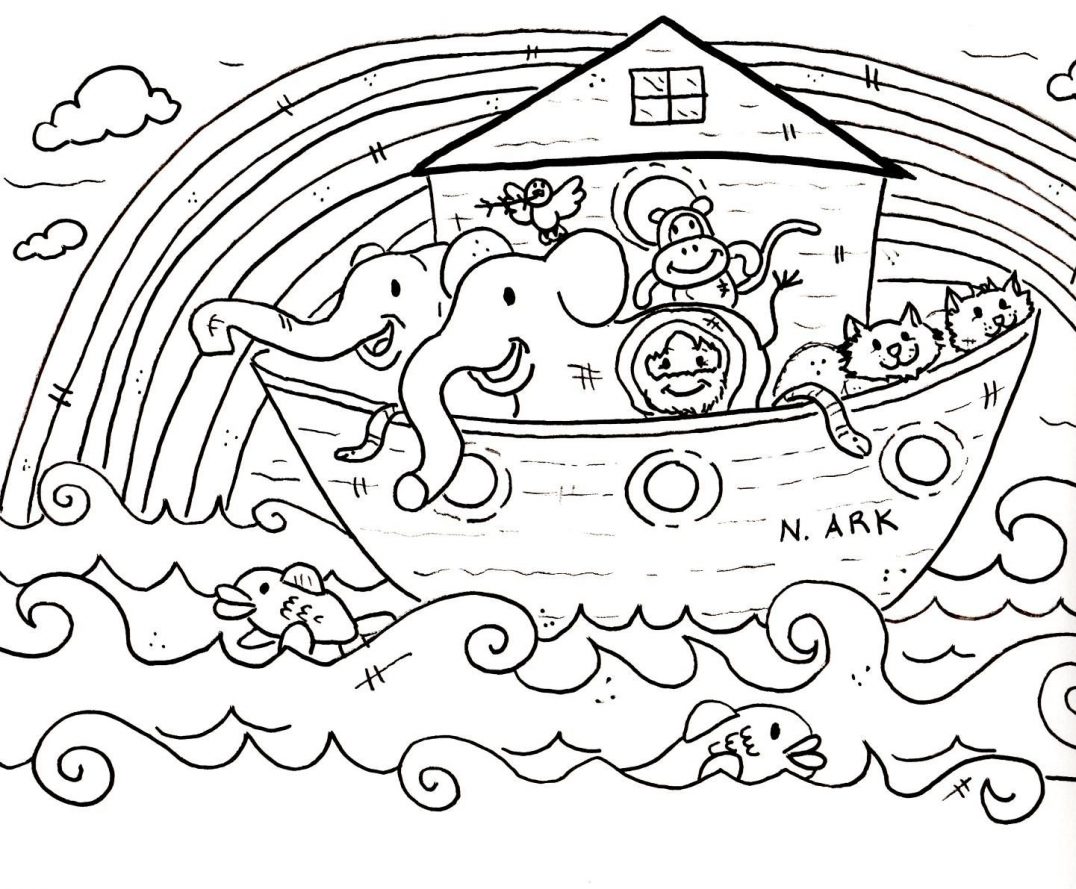 One of the great pleasures, and great responsibilities, of parenting is shaping the minds and therefore the perceptions of the world our children will carry with them. The pre-adolescent years used to be thought of as the “formative years” of a child’s brain, but now science suggests that takes place much earlier; from infancy.

I have a son, 3 years old, and I also an off-beat sense of humor. Since he was born, or before if I’m being honest, I’ve been obsessed with the idea of planting little innocent and innocuous un-truths in his head that he won’t discover until much later in life. For instance, we’ve always referred to drinking water as “agua” while all other water is “water”. In his little mind, they are two different things. He doesn’t realize one in just the Spanish version of the other. I take a little joy in the fact that he won’t realize this until much later in life. I envision him on a date, early twenties, at a restaurant. He asks the waiter (which we actually call “restaurant-ers”, another fun land mine) for a glass of aqua and his date looks at him, impressed. “You speak Spanish”, they’ll ask, to which he’ll reply “what are you talking about?” And I’ll laugh and laugh when I hear the story.

Growing up, I went to Sunday school every single week. I started going at the age of 3. For 15 years, I could probably count on 2 hands the number of weeks missed. Very early in these lessons, I gleaned a very clear picture of who God is. In fact, we would bring home pictures of Him from our classes. He was an old man, great white beard, flowing hair, kind eyes and an outstretched hand. He walked the Garden, He sat in tents with Abraham, He spoke audibly to Noah and Moses, He lived on a cloud. I vividly remember scanning the skies when the clouds were extra puffy, looking for breaks through which I could glimpse him. Week after week, lesson after lesson, picture after picture in my little brain, this image, this character, this person was reinforced as reality.

In an environment where doubt isn’t allowed or questions aren’t answered and research outside of religious tracks is forbidden – an environment in which I spent the vast majority of my life – a truer, more mature version of God never forms. While my son will have his date to tell him “agua” is just Spanish for water, I had no one to tell me God isn’t a character on a cloud. God is unknowable, undefinable, and unlimited. My 3 year old mind, my 18 year old mind, my 31 year old mind can’t comprehend God’s character fully. And that’s ok. It doesn’t make God any less real.

I’d like to say I’m enjoying this process I’m going through, trying to rediscover who and what God is, but if I’m honest, the unknowing is unsettling. I long for Sunday school days where I knew exactly who He was because I colored him in with crayon.  I now lean into my doubt and trust God will, over time, make himself known to me in ways more deep and beautiful than any picture ever could.

Innocent and innocuous, huh? I guess I’ll tell my son the real meaning of agua.