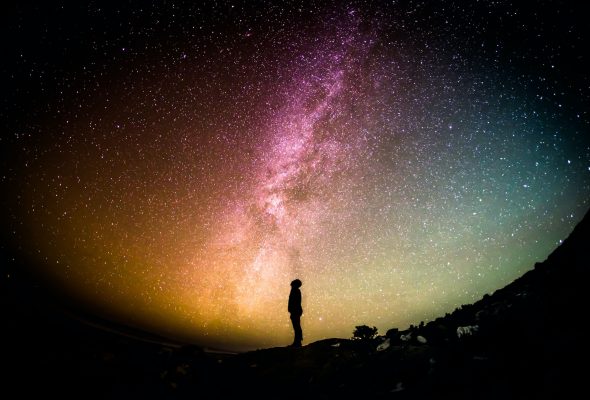 My notes for every sermon has a section called “Trim the Fat.” It’s the material I come across in study that is tempting to include but is trimmed in an effort to keep the sermon lean. Although, based on sermon length, I imagine some of you wouldn’t mind a bit more trimming.

Here are a few items that wound up on the cutting room floor but may be of interest given a chapter like Genesis 1.

Your belief about the origin of the universe, whatever it might be, is faith.

Materialism is not the result of exact science but of philosophy, of a worldview, of systems of beliefs…Granted, materialism loves to pass itself off as an exact science but it can be easily demonstrated that, both historically and logically it is the fruit of human thought…for the origin and end of things lie outside the boundaries of human observation and research. In that regard, materialism is in the same position as theism, which acknowledges the mysterious origin of things.

What you believe about the origin of the universe has implications on how you see life.

On Sunday, we preached Genesis 1 considering the implications of believing in a Creator who created the universe. Likewise, a faith commitment to materialism or a naturalistic universe also has implications. Hear how Betrand Russell candidly, albeit bleakly, states the logical conclusion of his atheistic worldview.

That Man is the product of causes which had no prevision of the end they were achieving; that his origin, his growth, his hopes and fears, his loves and his beliefs, are but the outcome of accidental collocations of atoms; that no fire, no heroism, no intensity of thought and feeling, can preserve an individual life beyond the grave; that all the labors of the ages, all the devotion, all the inspiration, all the noonday brightness of human genius, are destined to extinction in the vast death of the solar system, and that the whole temple of Mans’ achievement must inevitably be buried beneath the debris of a universe in ruins – all these things, if not quite beyond despute are yet so nearly certain, that no philosophy which rejects them can hope to stand.

Russell is saying, if there is nothing but matter, nothing matters. Thankfully in Genesis 1, Moses said otherwise. 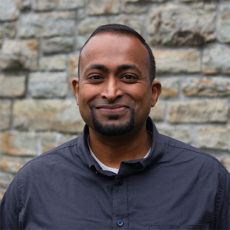